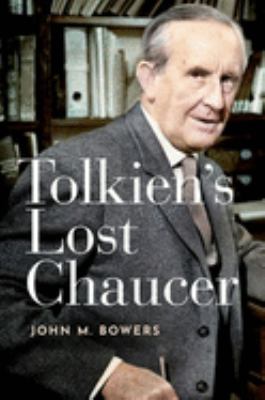 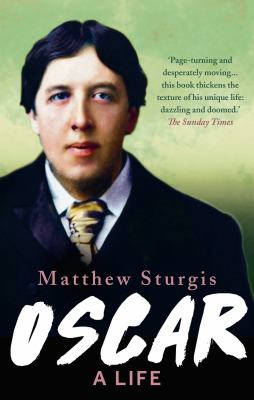 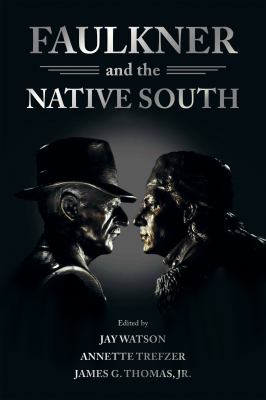 Faulkner and the Native South 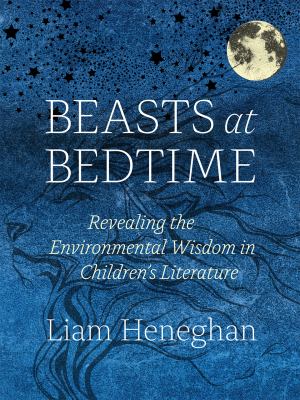 Beasts at Bedtime: Revealing the Environmental Wisdom in Children's Literature 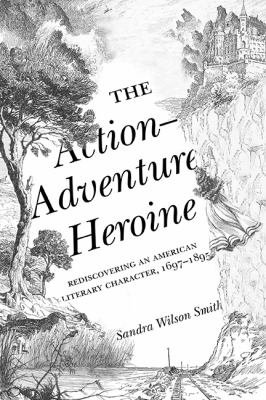 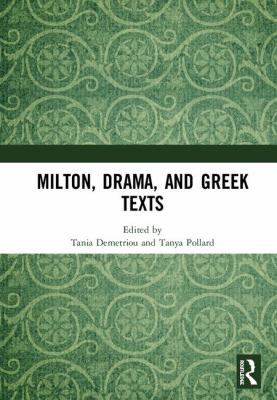 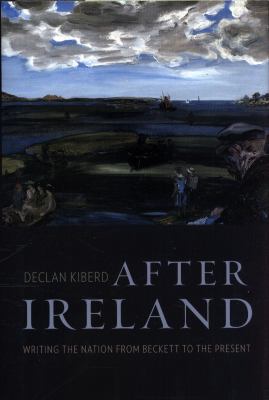 After Ireland: Writing the Nation from Beckett to Present

Databases are a good place to start when looking for scholarly journals and articles. 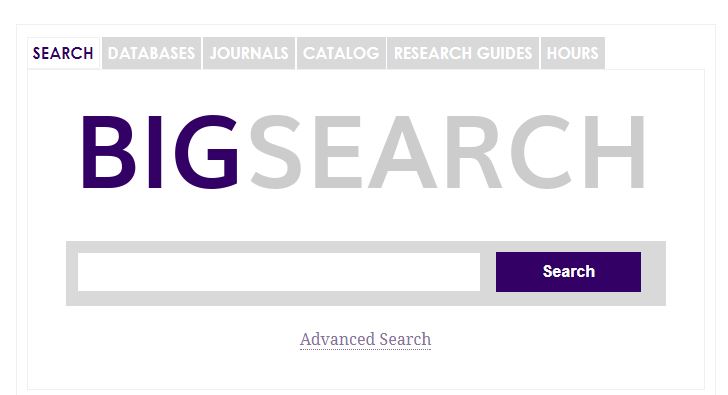 From there you can look for articles, books, and films

Language and Literature books, often with call numbers starting with P, are located on the top floor in the West wing.  They are arranged by country, then time period, then author.  The broad categories are as follows: